Jan 6th was an awful reality check after the celebrating by the country over the republicans taking back the senate…
On the 6th our hopes were dashed as the congress re-elected the speaker even though the public opinion was against him for the many times that he went against republican values in the last session.

While the rest of us have to tighten our belts the “Special Friends” of our state leaders all get to party with super raises – oh & some of those raises are not only outrageous in cost but they are backdated. Yes dear taxpayers we not only got hit with RetroActive Taxes we now get to pay for RetroActive Pay Raises. 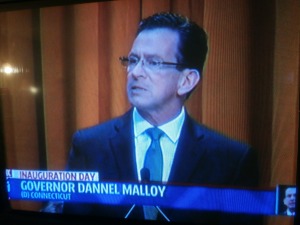 I think we need to be reminded it’s the signs such as the one here that Martin was marching against & for the ability for men & women of color to go in not only to stores & schools & businesses to shop & work their way up to owners without being judged by the color of their skin.

We can celebrate that our nation has come such a long way that we have elected a man whose skin is black even though he grew up much differently than the majority of american born blacks whose heritage include slaves (he does not share that heritage his father was a rich African & his mother was a rich white woman whose family may or may not have owned slaves in their history).

What is sad is that instead of celebrating how far our country has come & all of the advances our country has made in ending slavery (which is still in operation today in African & Middle Eastern countries) there are so many men & women who are creating division. Even sadder still is they are profiting on creating that division & feeding the fires of division.

Al & Oprah toss out the race card at personal slights but where they NEED to speak up & against such as the damage that Common Core is doing to the young black men & women in school while making elites like Bill Gates richer they refuse to speak out against.

We have a rich history of being Victors in spite of the odds that had been placed in our way yet that is not celebrated. Men & Women like Ben Carson & Star Parker should be held up & promoted by those who have the spotlight instead they are torn down because the agenda that is being pushed & there is no profits being made by promoting getting a good education & owning your own business as these examples of overcoming great odds have done.

I hope that you will take a few minutes each day to thank God for the strides that we have made here in the USA. You have been blessed to live here in this country instead of any of the others where slavery still reigns & women are not allowed to be educated.
Celebrate the USA where people can own land & they have the right to protect their homes & family because in too many countries people are not able to do either.
Celebrate because it is quite rare in other countries for poor people to be obese or have a closet full of clothes.

Celebrate that Black Americans come in a Rainbow of colors due to our history & that We Have Overcome because most of the glass ceilings have been removed if we take the time to research & do the work that is required we do not have to flip burgers for minimum wage we can Open Our Own Restaurant & Own Our Own Businesses.

Stop buying into the racist group think the communists are striving to force upon us that actually keeps us down & drags others down that have managed to get out of the plantation ghettos. Instead work to fight against those who promote servitude & slavery under a new name…

I Celebrate Martin Luther King Jr’s fight by choosing to pick up the mantel & join that long line of civil rights fighters that he was just one member of but too many of our young men & women do not seem to know the stories of. I fight the new slavery of ignorance, where the Constitution is held as a document of enslavement rather than celebrated as a document of FREEDOM & LIBERTY that it is. 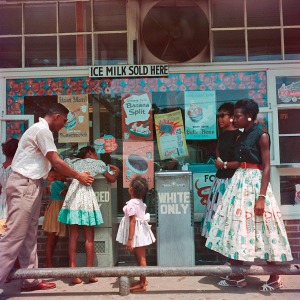 Apparently 2015 is going to be the year of earthquakes for CT? This month of Jan so far has had 13 quakes & counting in the Moodus & Plainfield areas in the past 2 weeks so it’s averaging 1 per day & the people in the area are so nervous that the state talking heads held a meeting to reassure the people that the state will be ready for whatever emergency will happen

So bottom line for homeowners you might want to check with your insurance company to see just how much an earthquake rider will cost to add onto your policy – the actual cost is not much but the deductible is a bit different than a regular policy as they do not give you a dollar figure but a percentage of the home’s value to rebuild it.
$51 per year was going to be the additional cost to add onto the current homeowners policy but our company has a 15% deductible which means that we’d have to come up with $24k out of our pocket & the insurance company would pick up the costs after that – bit daunting but when considering that if we didn’t have any coverage that it would be 100% out of pocket cost it’s worth seriously planning to add on to the insurance policy. 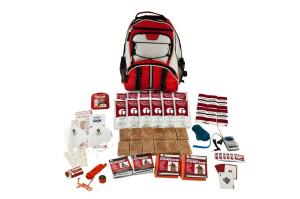 I hope that people will take a few minutes to walk around their home & talk to their family members about the items they have up on the walls & how to secure things so it’s not so likely to harm the small sized people in the home. 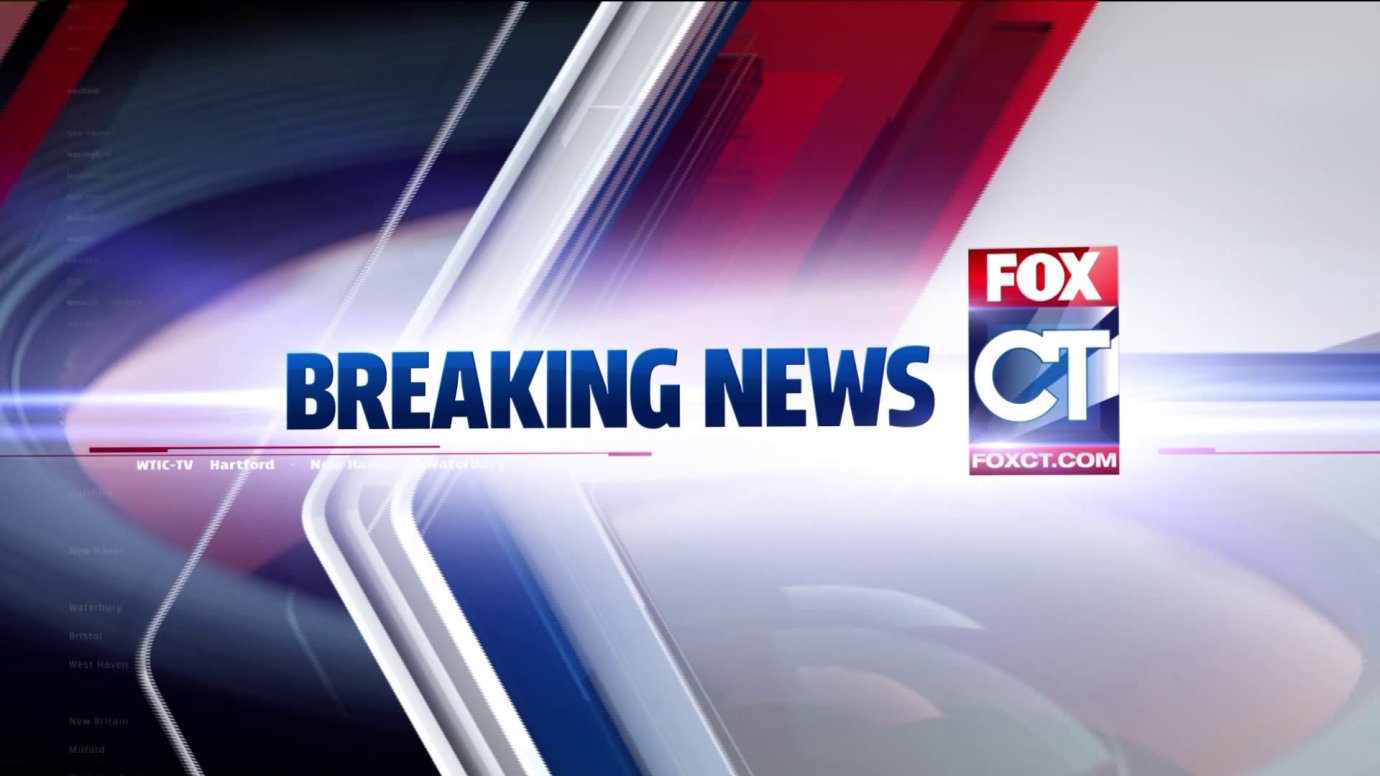 Woah social media is good for #BreakingNews – #CT rte 1 aka Kings Highway has been closed due to police stop discovering a radioactive device found in a car!

FAIRFIELD – Police have closed a section of Kings Highway because of a radioactive device that was found in a vehicle after a traffic stop.

King’s Highway, also known as Route 1, is closed between Villa Avenue in Fairfield and Dewey Street in Bridgeport.

Fairfield police said they pulled over suspicious vehicle  with three men inside in vehicle because the license plates did not match the vehicle.

At that time the police found the  suspicious device in vehicle and the fire department tested it and determined it was radioactive.

State police were called to scene and determined device was a soil density monitor.

However it should not have been transported in a passenger vehicle. Fairfield police have contacted company that owns machine and said they were coming to the scene to retrieve it.

One man in the car said it belonged to his brother.

One man was taken into custody…

Below is a video about the “Death Panels” that are part of the Death Care Tax
The democrats as they were ramming this down the nations throat denied the death panels
Our media instead of being journalists & reporting the news about the death panels laughed as they played a big role in getting “approval” for this mess.

Who will you share a Cup of Coffee & Chat with?