The story below qualifies for a #SaturdaySilly click the link below to see the picture & read the story of how Juliette gave the police in Cali a workout….

A fairy-tale photo shoot turned into an episode of “COPS” when a “unicorn” made a break for it. Wednesday night, Juliette, a white pony adorned with a fake horn, was posing …

This endorsement came in for Trump 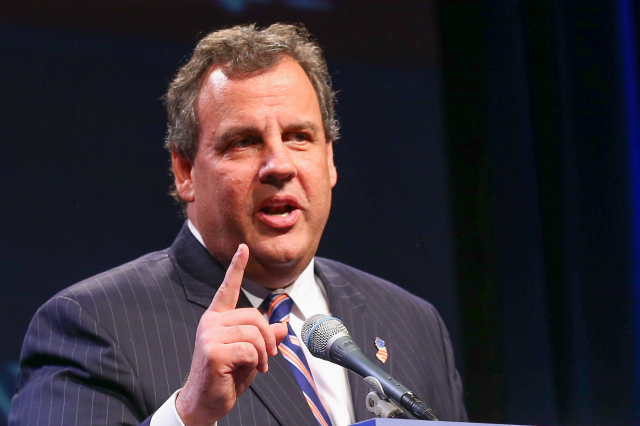 New Jersey Gov. Chris Christie offered a surprise endorsement to Donald Trump, saying there is no one better prepared to lead the country in the Republican 2016 race.

Have you noticed that there seems to be an increase not just in crime but in reports of fires? Is it that I’m just noticing them more or is there an actual increase in the number?

Investigators are looking into the cause of a fire that killed nearly 200 piglets and 18 sows at Maple Hill Farm.

What a difference a year makes…

Last year in Jan – Feb 2015 we were hit with more snow than we wanted.

Our CT Tradition of naming winter storms had us all the way up to the letter F.

This year so far in 2016 we only have had 1 named winter storm. For the most part not much snow or even traffic problems for CT because #WinterStormAnna came on a weekend. While those who love to ski are complaining about the lack of snow, personally I do not mind because I don’t care for cold weather. I enjoy Spring, Summer & Fall for their colors & warm sunny days.

Outside of CT the nation was using the name that the weather channel had given her & they called Winter Storm Anna the next name on their storm list which was Jonas.

Anna/Jonas put a hurting on the southern states & then just a slap on the rump for CT. Yes after a snow filled winter of 2015 I’m enjoying this year which has been mostly rain.

With all of the extra taxes that Malloy & his henchmen at the capitol who locked the republicans out of the budget room have heaped upon us, saving on heating oil due to the warmer winter this season helps out the home budget. 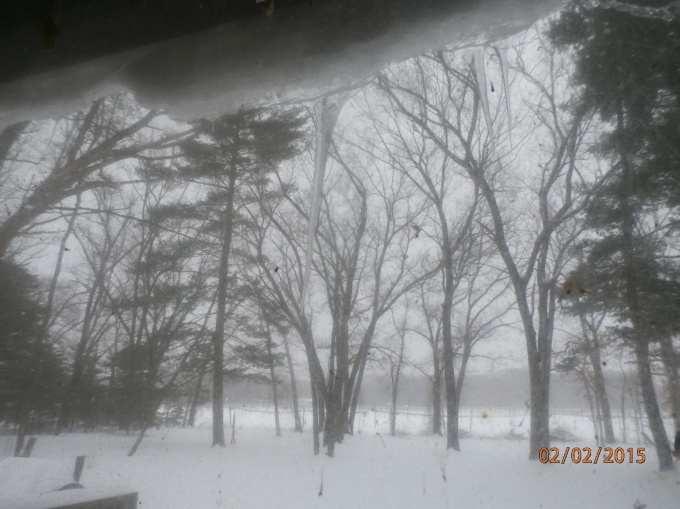